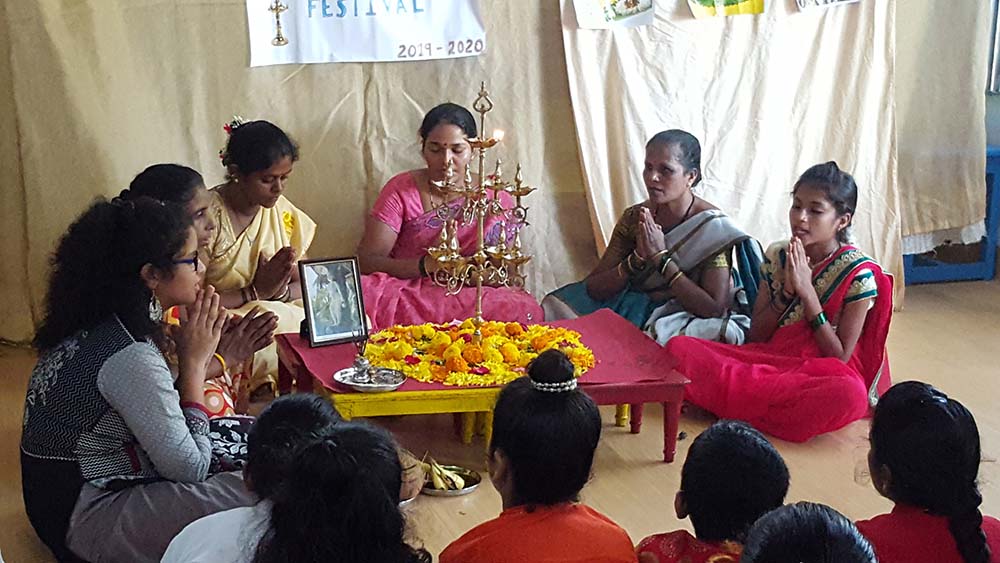 Onam, the annual harvest festival of Kerala, was celebrated with joy and enthusiasm at SMILE this year for the first time. The festival is a tribute to the Vamana avatar of Vishnu, and the children and women observed it following in the same traditional way as it is done in Kerala. 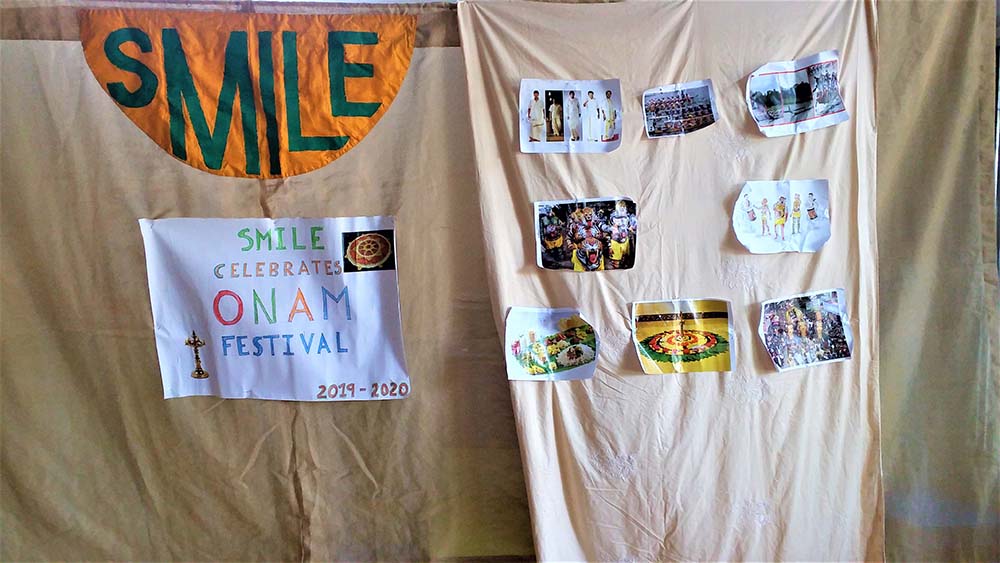 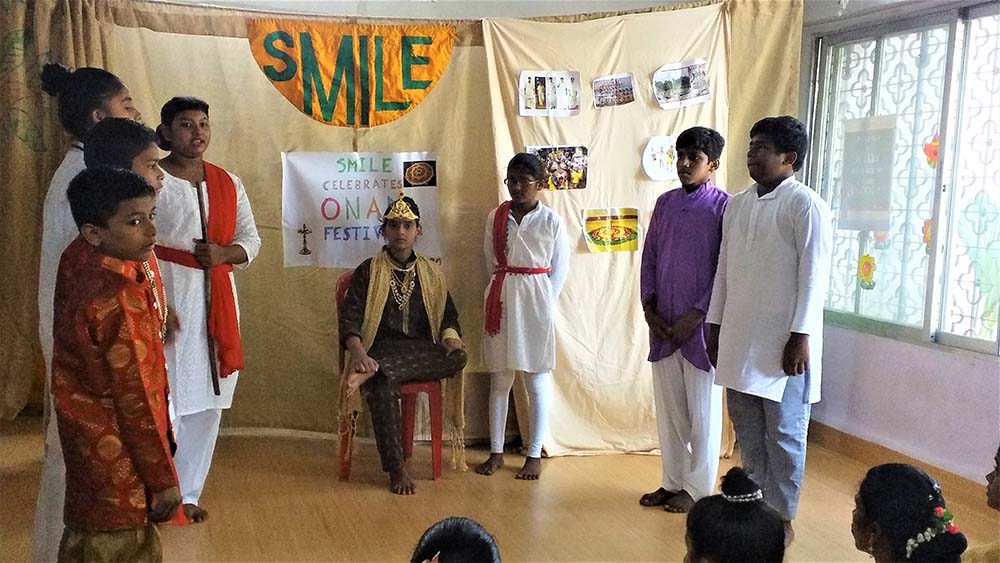 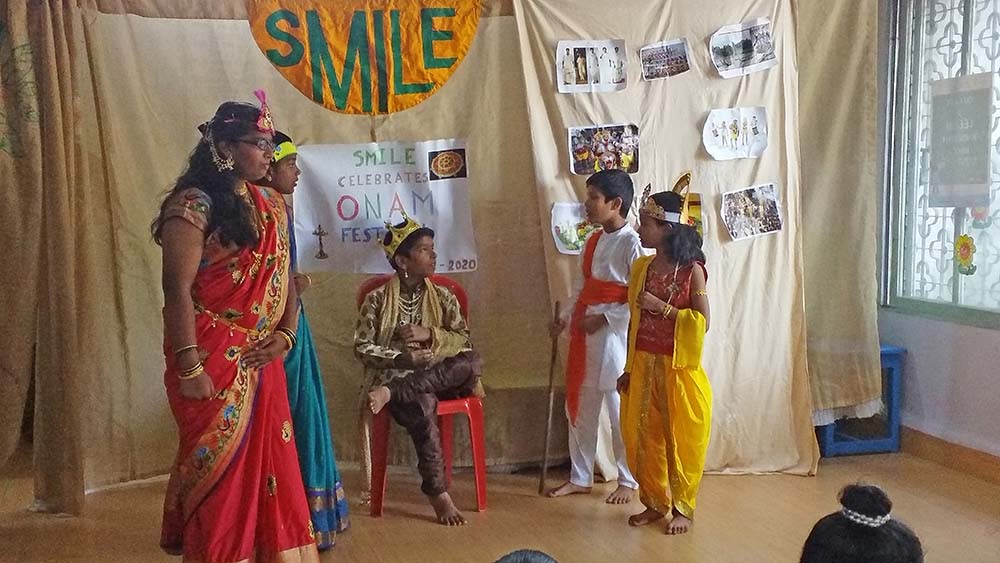 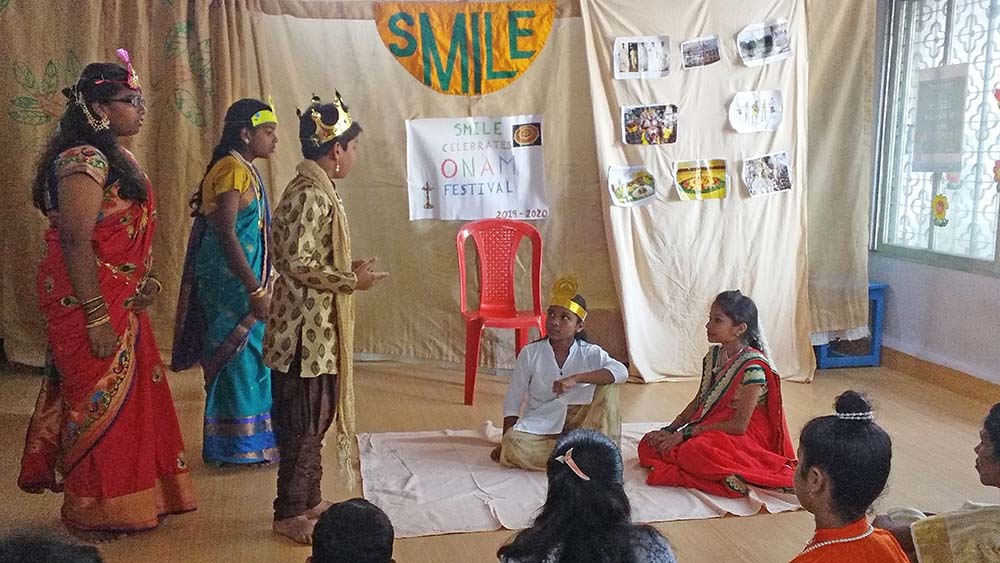 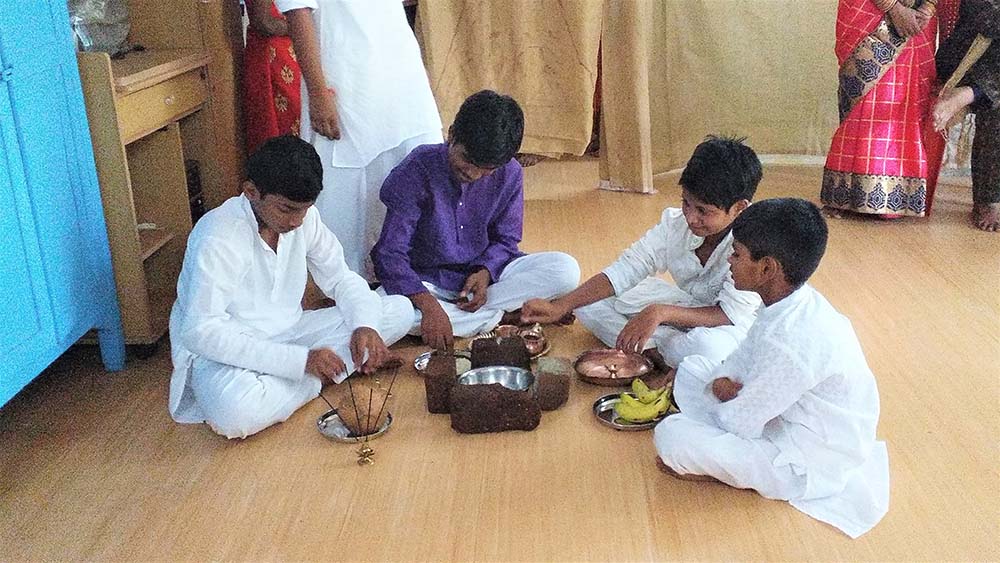 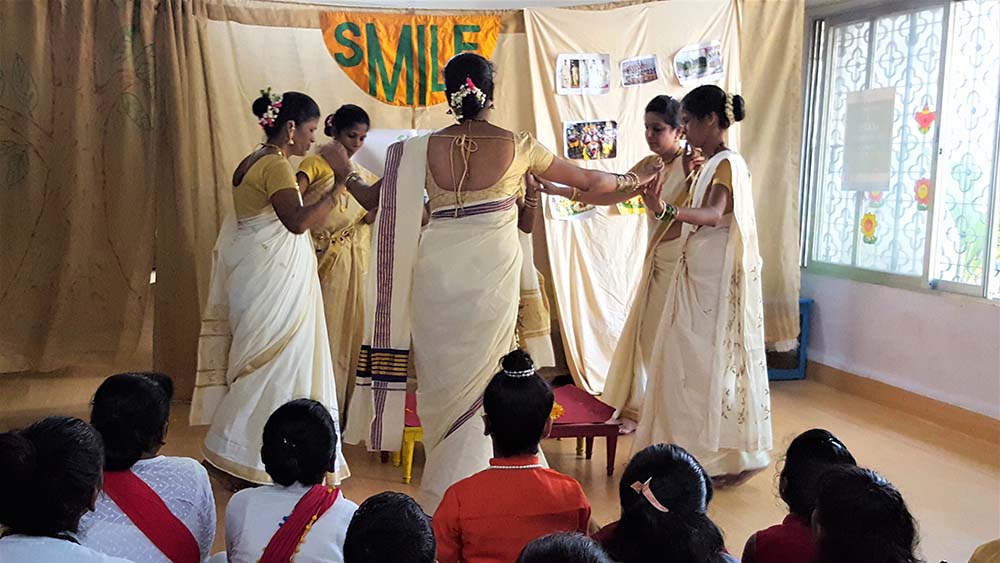 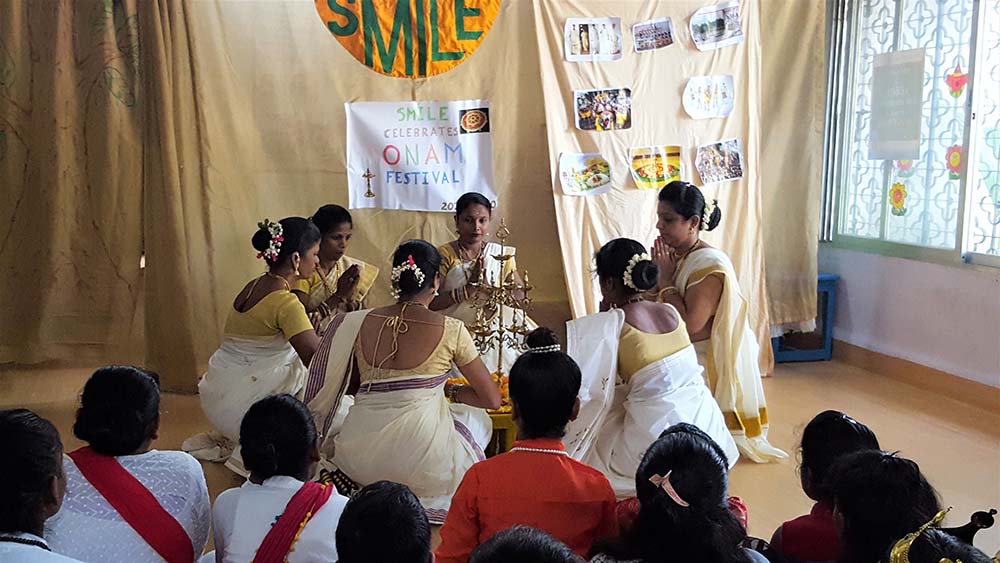 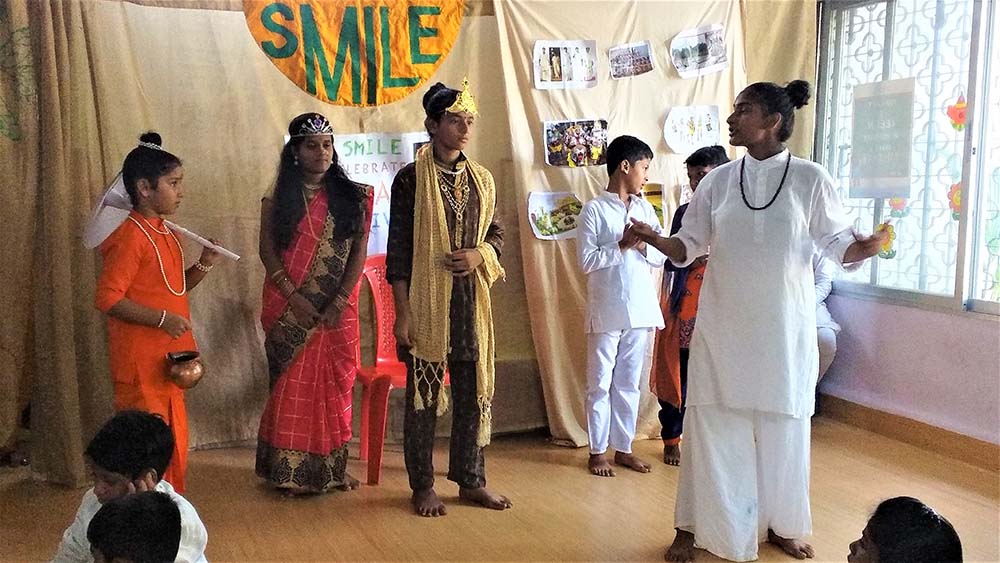 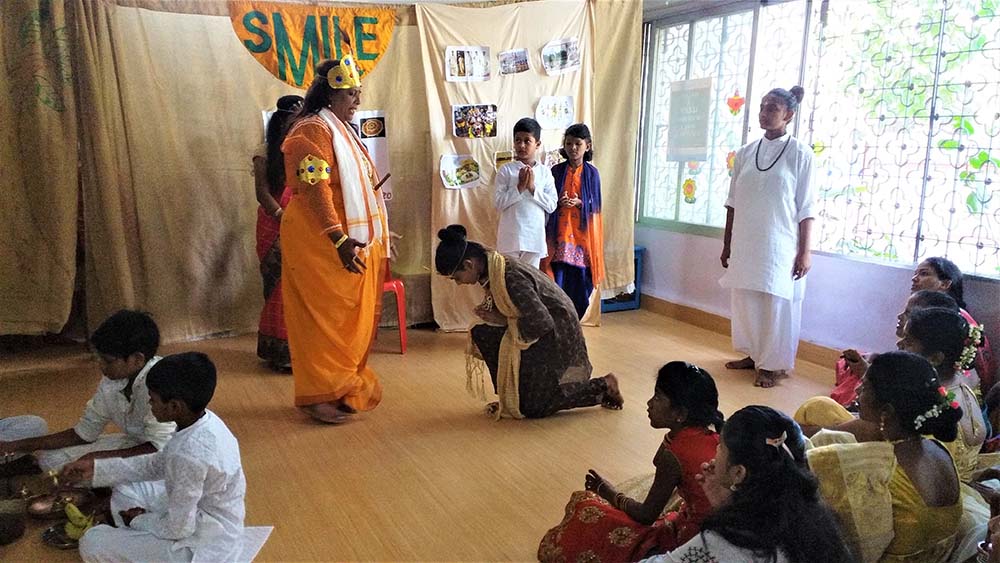 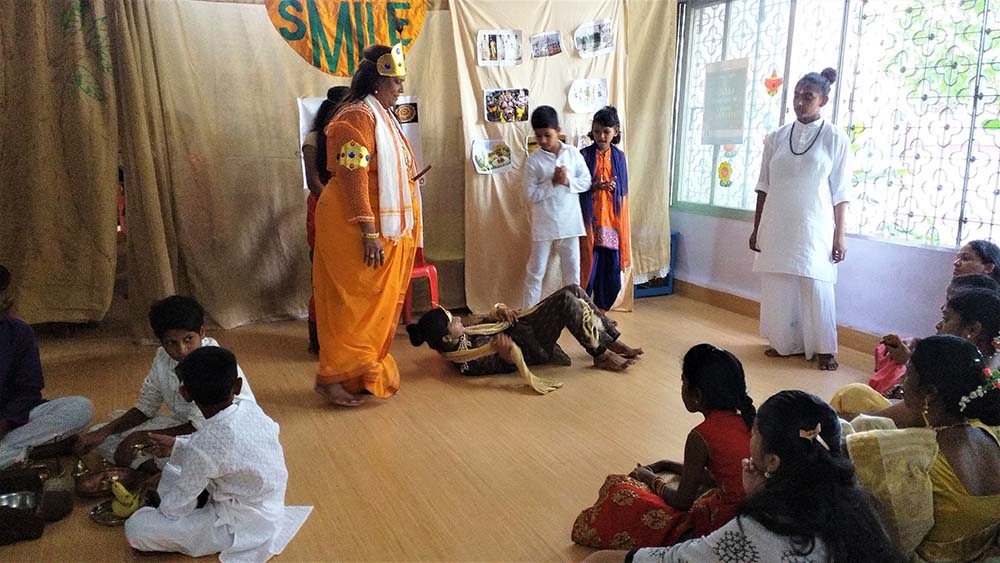 The children enacted a play on this festival, while the women made the traditional flower Rangoli. There were snapshots of different rituals observed by different households playing in the background. The entire show was on a grand scale and ended with the traditional dance of Kerala. Volunteers also spoke about the importance of this festival to the audience comprising 29 children and 27 women. The celebration happened at BKM Hall.